Adele Reinhartz is Professor in the Department of Classics and Religious Studies at the University of Ottawa, in Canada. She was the general editor of the Journal of Biblical Literature (2012–2018) and president of the Society of Biblical Literature in 2020. Her books include Befriending the Beloved Disciple: A Jewish Reading of the Gospel of John (Continuum, 2001), Caiaphas the High Priest (University of South Carolina Press, 2011; Fortress 2012), and Cast Out of the Covenant: Jews and Anti-Judaism in the Gospel of John (Lanham, MD: Lexington/Fortress Academic, 2018). Adele was elected to the Royal Society of Canada in 2005 and to the American Academy of Jewish Research in 2014.

“Jew” and “Judean” are the English words most often used to translate the Greek term ioudaios, but which word to use is a controversial issue. 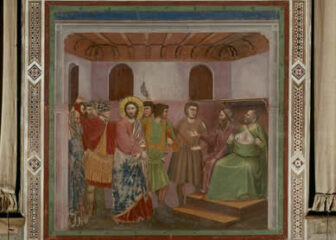